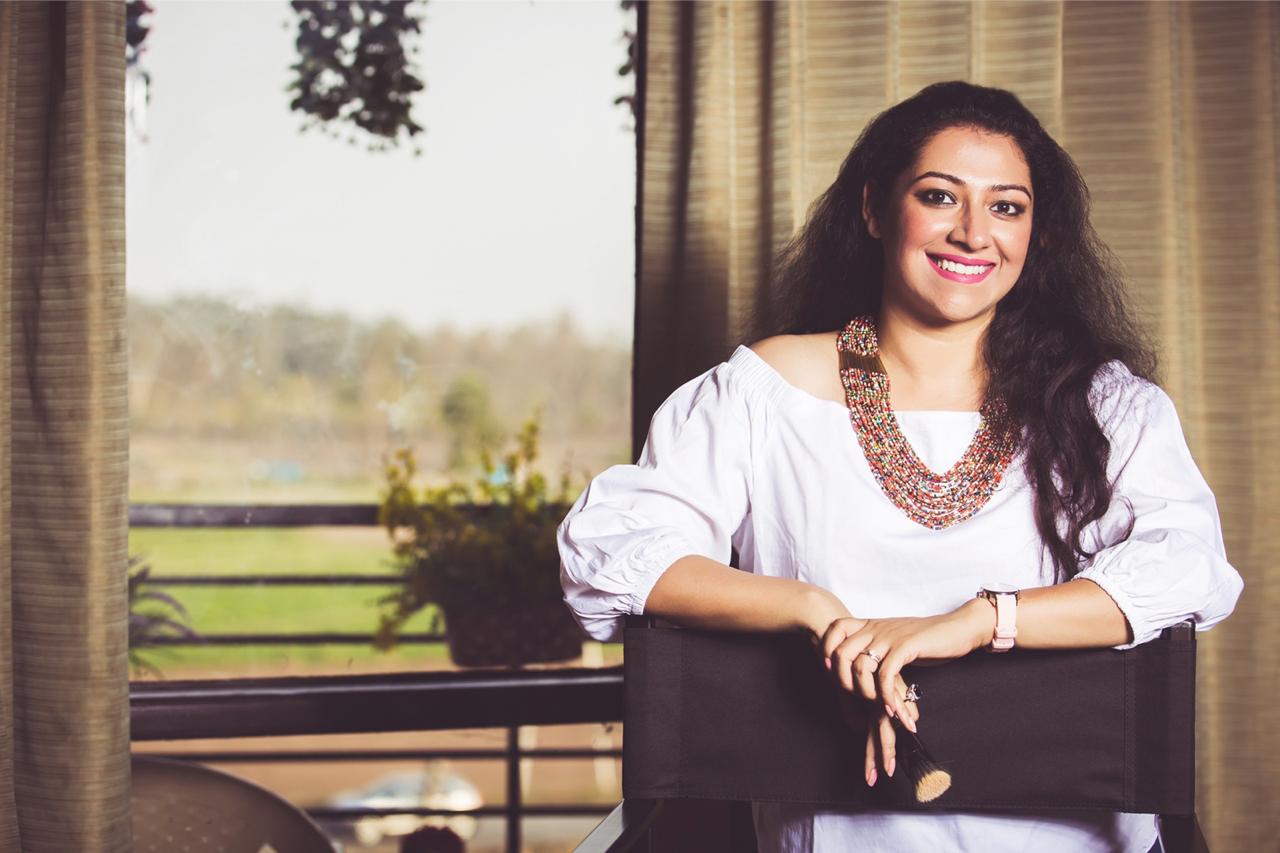 After getting trained in 1998, I finished school (yeah I did my Beauty and Makeup diploma after giving my 10th board exams, talk about starting early lol!). By the year 2003, I was a double graduate from the University of Bradford and the University of Delhi. After my graduation, I started working on opening up my own Bridal Makeup Studio and Salon in the town of Ghaziabad.

By 2004, I was trained with Kryolan in Professional Makeup and went on to carve a nice for myself as a Bridal Makeup Artist. By 2005, I finished my B.Ed degree from CCS University and secured the highest marks in the Practical teaching in English and Commerce.

You may wonder why I chose to pursue a B.Ed degree right in the middle of my makeup career. Well, My mother, Dr Mala Kapoor is the Director Principal of Silverline Prestige School and wanted me to have the professional qualifications necessary to help her manage in future. So, there it was. I believe that teaching runs in your blood and therefore, I have to date never lost any Presentation or public speaking competitions. 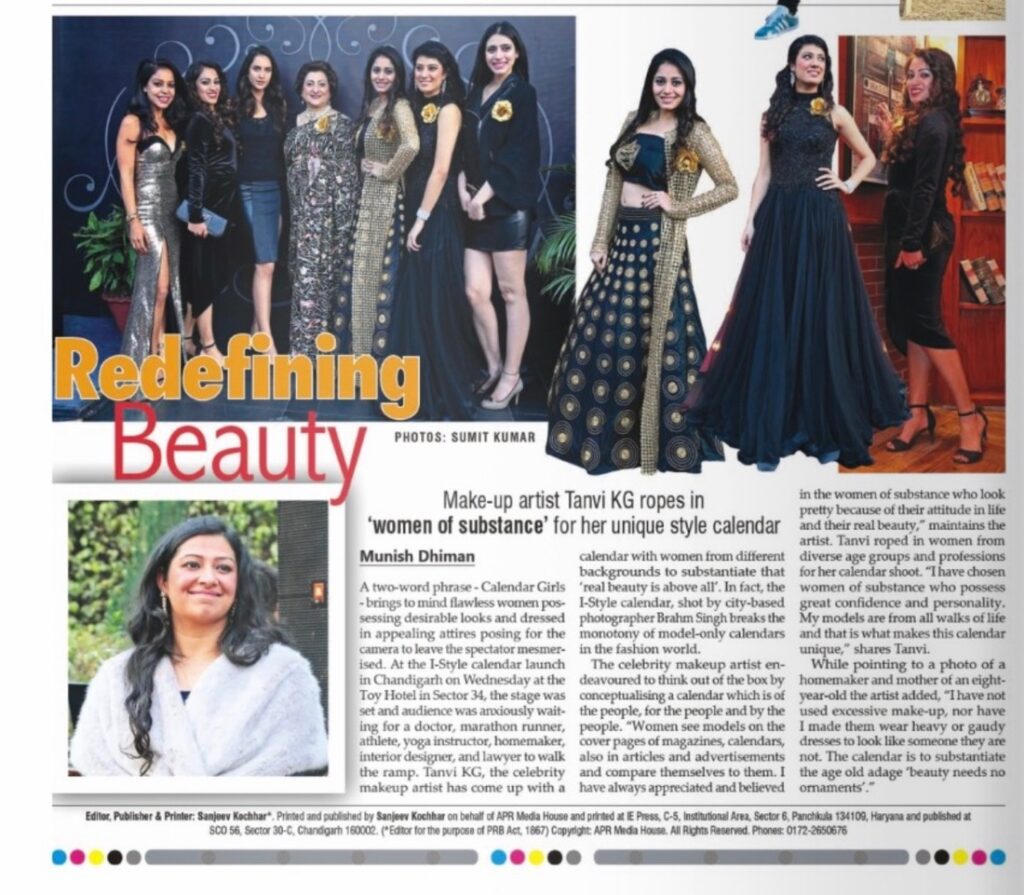 Back to the Journey -

Anyways, back to my journey. In 2006, I went to UK to pursue an MBA. Why MBA ? Well, because in order to manage a business one should have the knowledge of all facets of an organization. While I was in UK, I learnt and experimented with makeup by helping my roommates and college mates. Experimenting with their Saturday night makeup looks and that was super fun. The Internship I did while I was studying was for a beauty products manufacturer as well.

I returned after completing my degree in 2007 and quickly got occupied in my wedding preparations. After settling down most marriage in Chandigarh, I began to take makeup, grooming and soft skills classes as a freelancer. Aviation and hospitality institutes hired me as a trainer. I also worked briefly as an assistant lecturer at an institute in Mohali as an HR and soft skills trainer.

I decided to start as a freelancing Celebrity Makeup Artist in Chandigarh and Punjab after I had my first bron Divaa. From 2011, we move on to 2013 when I got my first ever celebrity and movie makeup project. It was with Hazel Keech (now Mrs Yuvraj Singh). I was so excited to be on a set of a movie that I can’t describe. We had a 24-hour shift and I barely sat in those 24 hours. Cut to 2016, when I was chosen out of a bunch of Chandigarh Makeup Artists to be the FIRST MAKEUP ARTIST IN CHANDIGARH TO HAVE A HOLLYWOOD MOVIE to her credit.

That was a huge turning point in my career in terms of learning, exposure and knowledge about the difference between makeup for movies, parties, weddings etc. in 2014 I was blessed with my little one, Maira and took a maternity break of close to 2 years to be with her.

In 2017, I launched a Calendar called the “ISTYLE CALENDAR” that had women from different fields and age groups. The event turned out to be the talk of the town and got extensive coverage from the media. Thanks to The Tribune, Hindustan Times, Dainik Bhasker, Simply Punjabi and other notable media outlets for converting it.

In 2020, I started my own Makeup Studio. In the Studio the Bride could come and simply enjoy luxuries services while getting her makeup done. It has been a super exciting journey for me till now. I have made amazing friends in my clients, worked with many more celebrities, worked with amazing talents around town and have had a fulfilling experience.

Until next time guys.